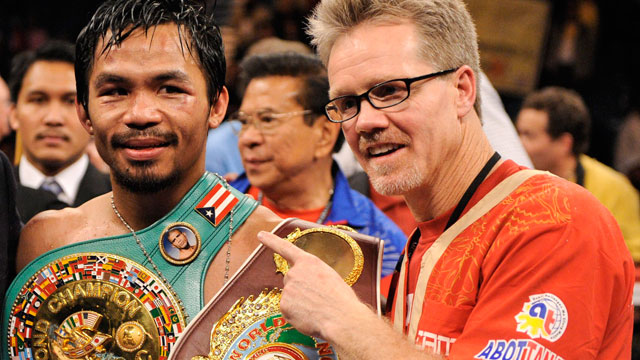 Trainer Freddie Roach was a happy man when Manny Pacquiao told him he had decided to fight Errol Spence Jr next. The 42-year-old Filipino superstar will have his first fight in two years when he takes on WBC and IBF welterweight champion Spence, 31, in an all-southpaw showdown at the T-Mobile Arena in Las Vegas, […]