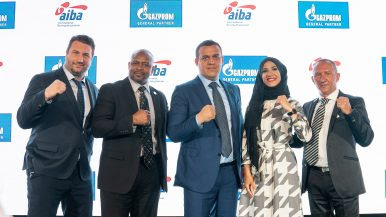 The International Boxing Association (AIBA) today revealed major developments in its drive to reform boxing with the appointment of independent governance expert Professor Dr. Ulrich Haas and confirmation that a major independent financial audit will be conducted, in addition to Professor Richard McLaren’s independent investigation into refereeing and judging. The announcement was made by AIBA […]