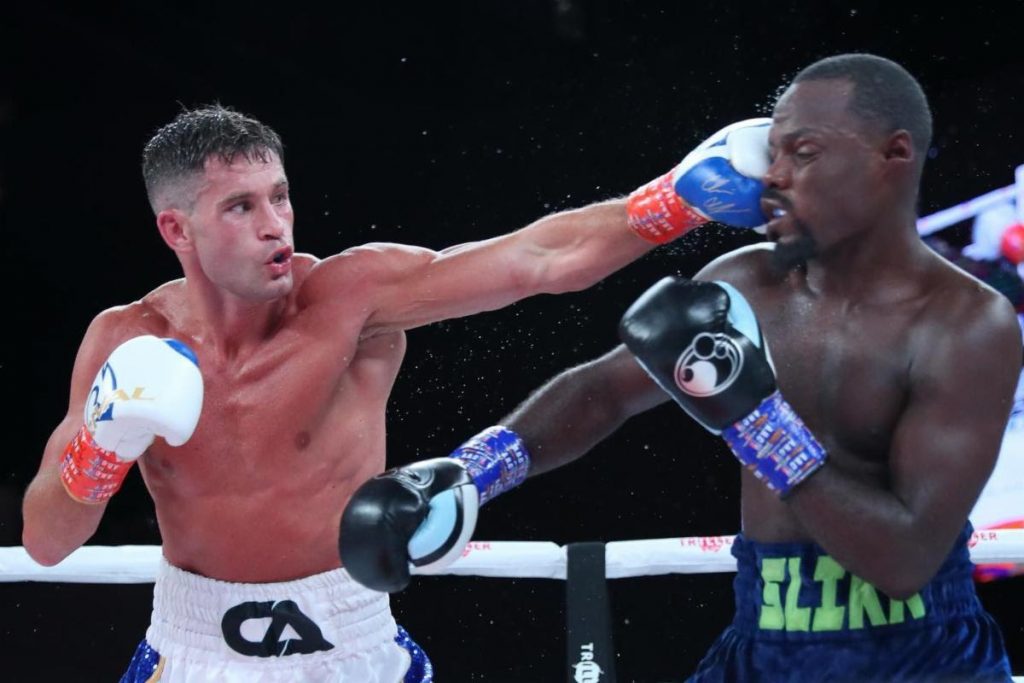 The Mecca of boxing was alive and well last night, filled with the wholesome sound of cheers once more as fans poured into the Hulu Theatre at MSG for the Triller Fight Club card seen live on FITE.TV. Long Island’s own former WBO Champion of the World, CHRIS ALGIERI (now 25-3 9KO’s), made his ring […]