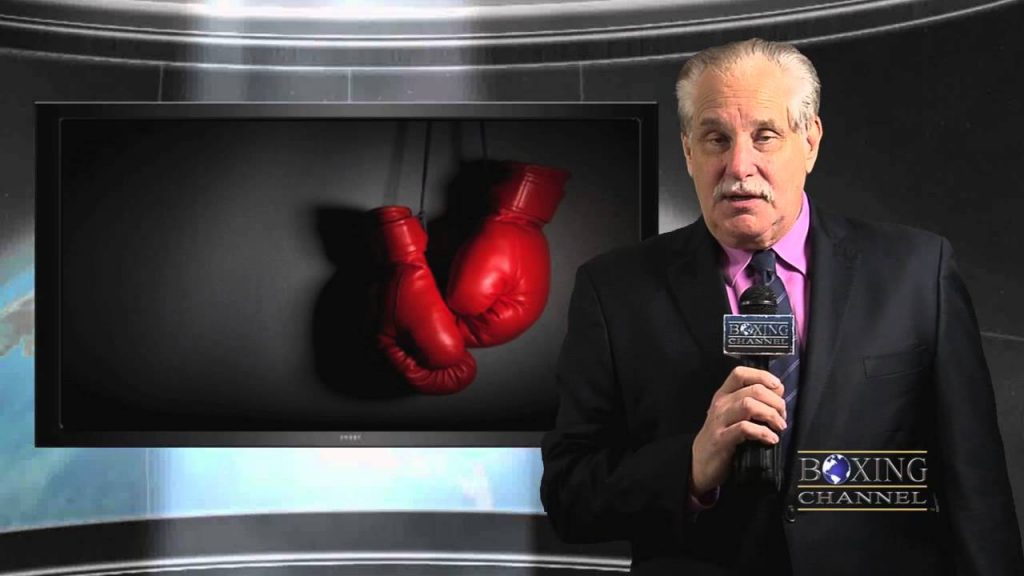 Nico Walsh, grandson of Muhammad Ali, guests on the current episode of Al Bernstein Unplugged. Walsh just signed a promotional agreement with Top Rank Boxing and he will make his pro debut on an August 14 card. He talks with Hall of Fame Broadcaster about his pro debut, the expectations that come with his lineage […]