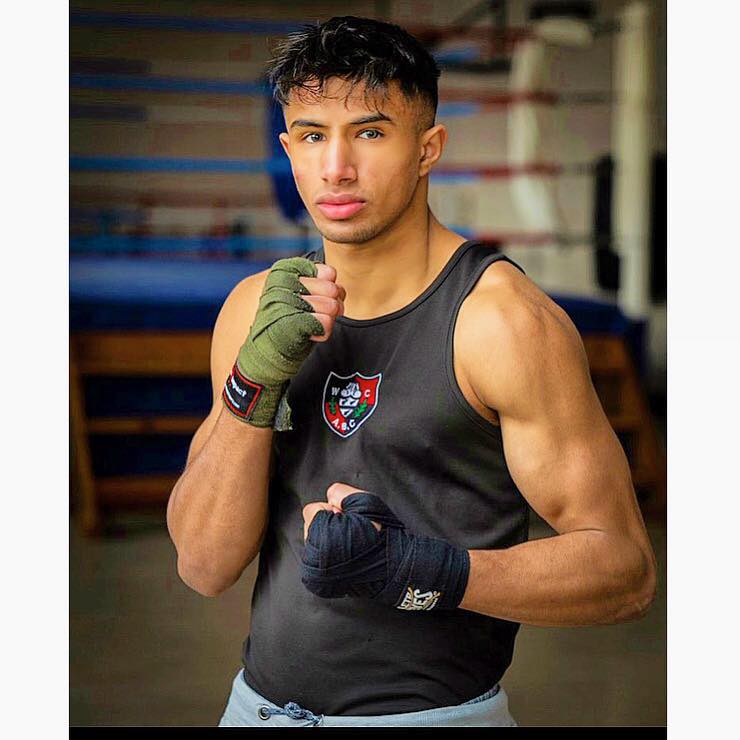 Ameen Khalid believes his tools have been sharpened to great effect for the transition from amateur to professional fighter. That switch will take place when it’s show-time in the Stadium Suite at Walsall FC’s the Banks’s Stadium, on the Sunday afternoon of September 26. Khalid reckons he’s in the fast lane for success, after coupling […]