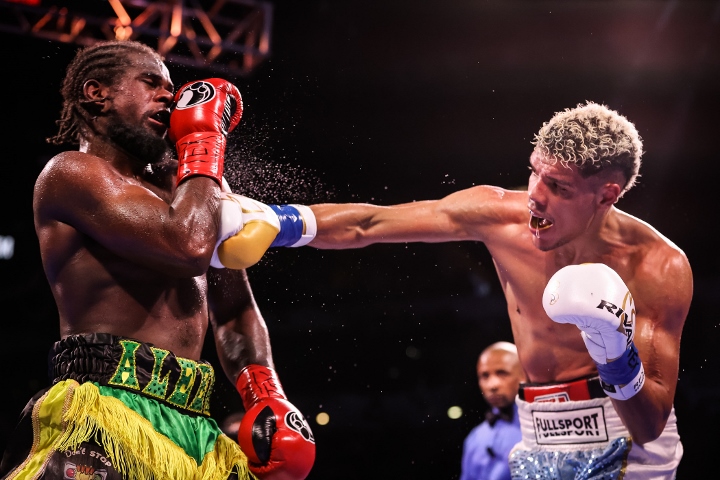 Undefeated middleweight Amilcar Vidal 13-0 (11) was taken the distance for just the second time of his short pro career when he scored a 10-round majority decision against experienced campaigner Immanuwel Aleem 18-3-2 (11) at the AT&T Stadium in San Antonio, Texas on Saturday night. The fight was the opening bout of the Showtime card […]