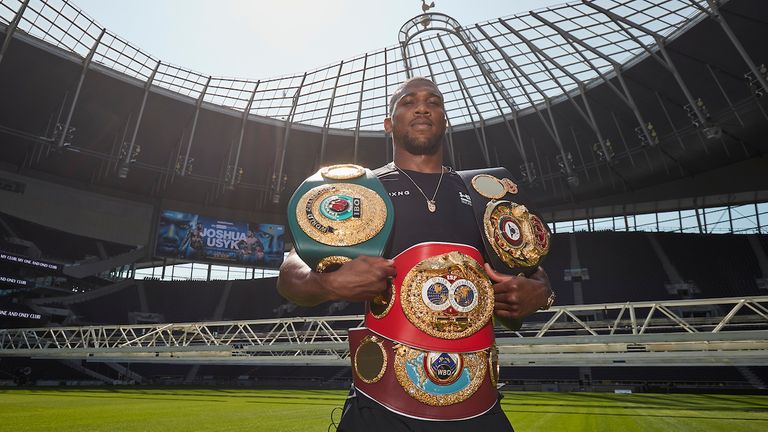 Unified heavyweight champion Anthony Joshua 24-1 (22) has responded to claims from retired boxer David Haye that he will knock out former undisputed cruiserweight champion Oleksandr Usyk 18-0 (13) with a jab. The 31-year-old Englishman is scheduled to defend his WBA, WBO and IBF titles against the Ukrainian southpaw at Tottenham Hotspurs Stadium in Tottenham, […]