Anthony Joshua will win but it won’t be pretty, says Andre Ward 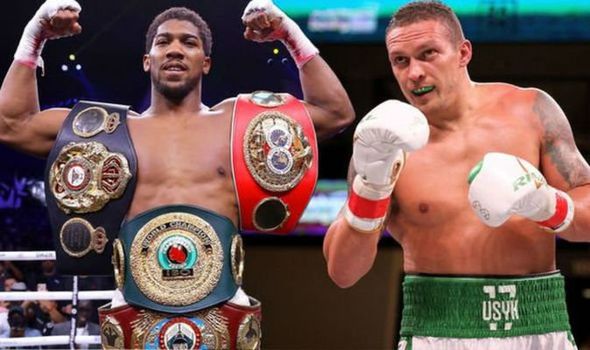 Former two-weight world champion turned pundit Andre Ward is tipping a win for Anthony Joshua 24-1 (22) when he defends his WBA, WBO and IBF heavyweight crowns against Oleksandr Usyk 18-0 (13) at Tottenham Hotspurs Stadium in Tottenham, England on September 25 but has warned it won’t be pretty. The 32-year-old British champion will have […]