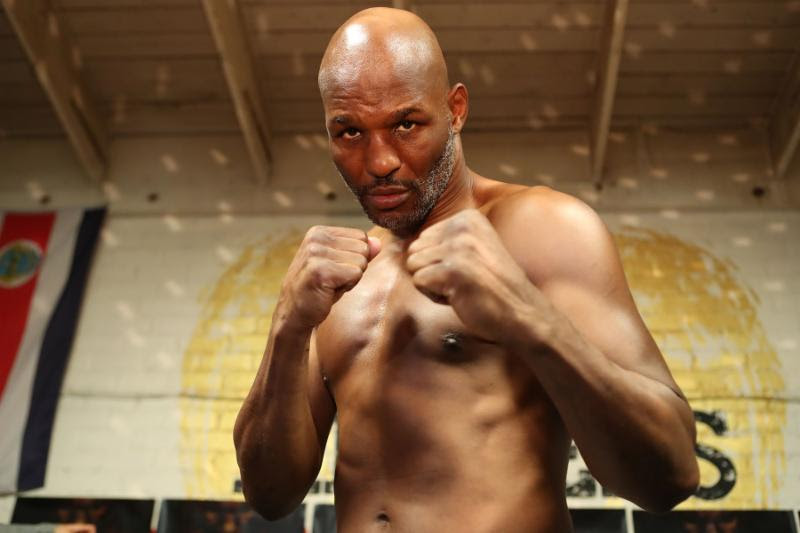 Bernard Hopkins is torn over who he thinks will win the fight between WBC and IBF welterweight champion Errol ‘The Truth’ Spence Jr 27-0 (21) and Manny Pacquiao at the T-Mobile Arena in Las Vegas, Nevada on August 21. The retired Hopkins became the oldest world champion of all time at the age of 46 […]