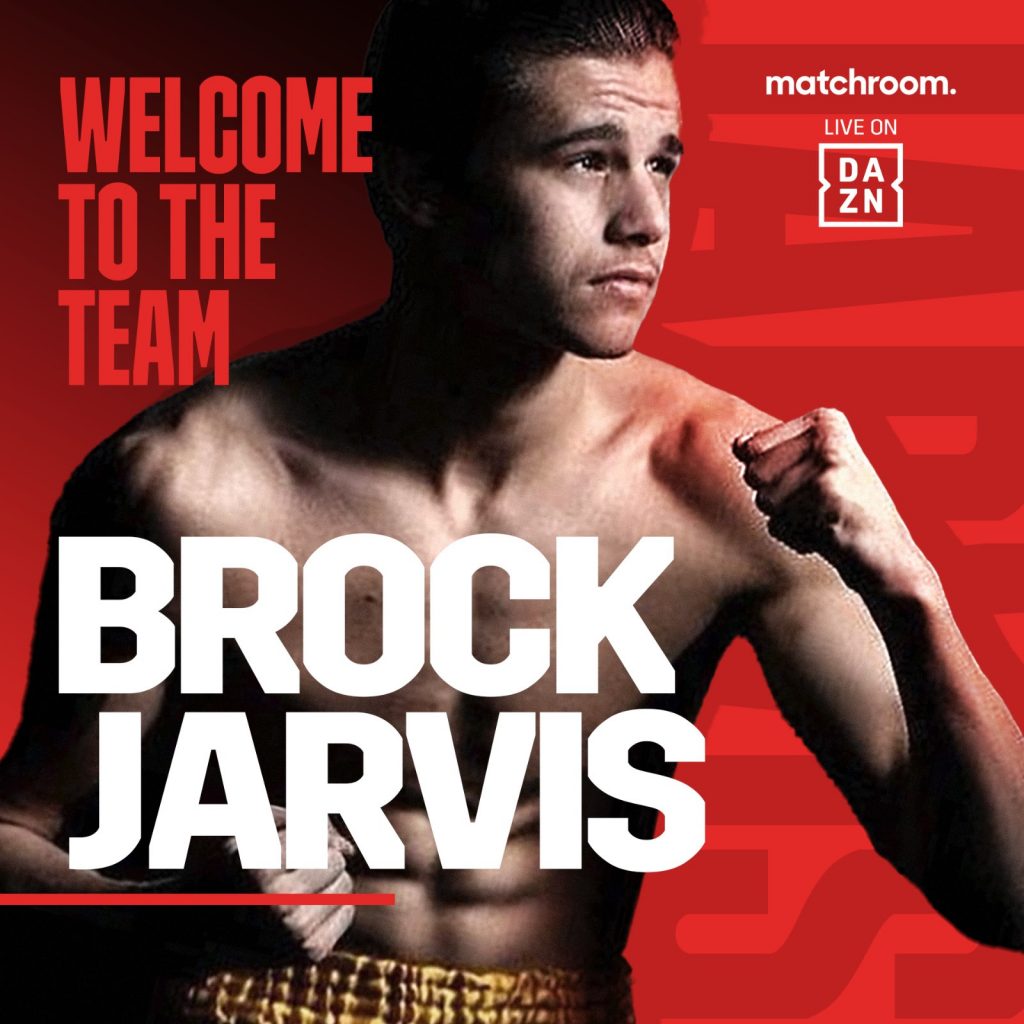 Australian Super-Featherweight sensation Brock Jarvis has signed a long term promotional deal with Eddie Hearn and Matchroom Boxing. The 23-year-old rising star has won all nineteen of his fights since joining the professional ranks in December 2015, with seventeen of those wins coming by way of knockout – the latest a sixth round stoppage of […]