Canelo Alvarez one fight away from achieving dream 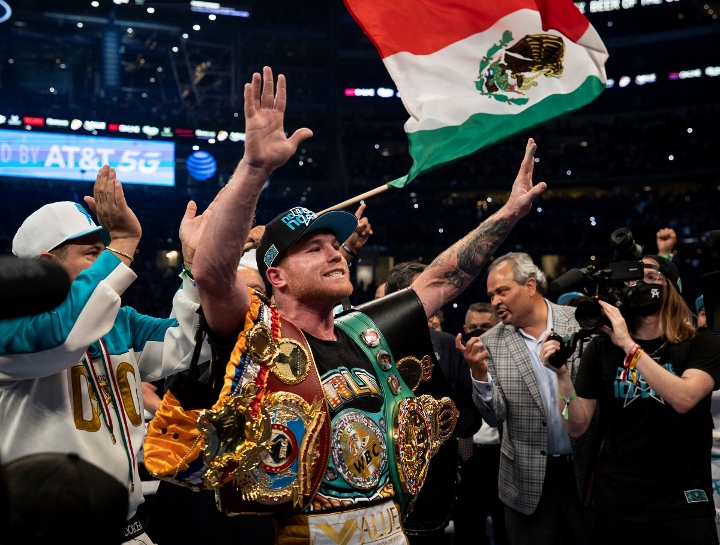 WBC, WBA and WBO super middleweight champion Saul ‘Canelo’ Alvarez 56-1-2 (38) is one fight away from achieving his goal of becoming undisputed world champion. The 31-year-old four division champion made it clear when he moved up in weight in December last year that he wanted to acquire all four major world title belts. He […]