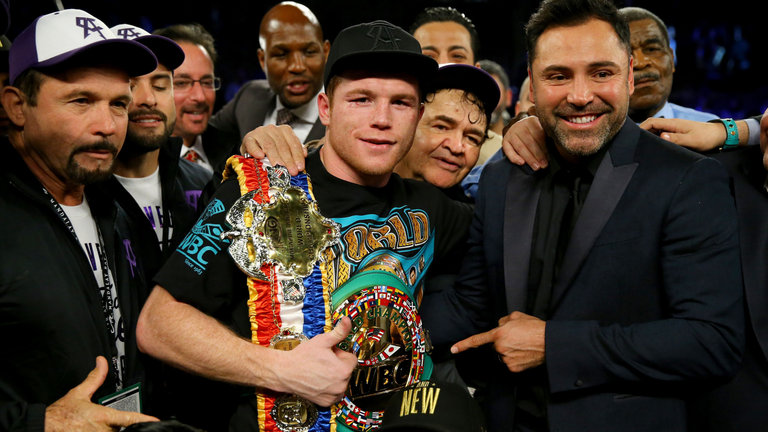 Mexican superstar Saul ‘Canelo’ Alvarez 56-1-2 (38) will not fight on September 18 as planned after his team ran out of time to secure an opponent. The WBC, WBA and WBO super middleweight champion had his heart set on facing IBF titleholder Caleb ‘Sweethands’ Plant 21-0 (12) in a rare four-belt unification bout on the […]

The post Canelo Alvarez will not fight in September but will return to the ring before year’s end appeared first on Ring News 24 | Boxing News.