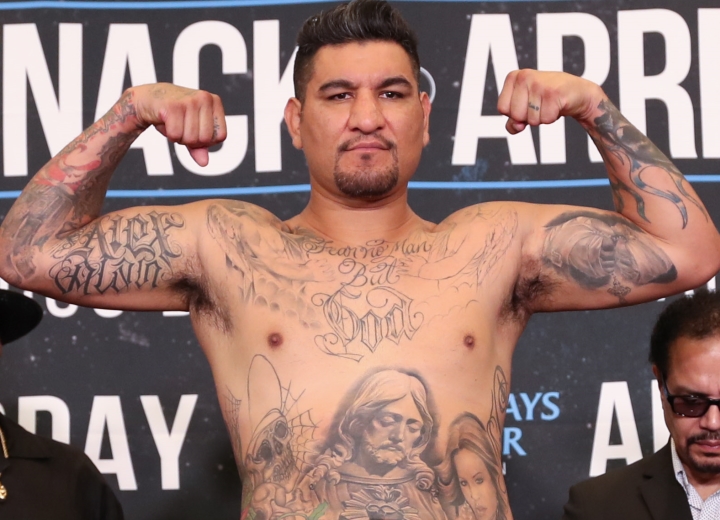 American heavyweight Chris ‘The Nightmare’ Arreola 38-7-1 (33) has emerged as the surprise frontrunner to face Britain’s Dillian ‘The Body Snatcher’ Whyte 28-2 (19) at the O2 Arena in London later this year. Eddie Hearn, who promotes the 33-year-old Whyte, revealed the news in an interview with talkSPORT this week. Whyte was originally expected to […]