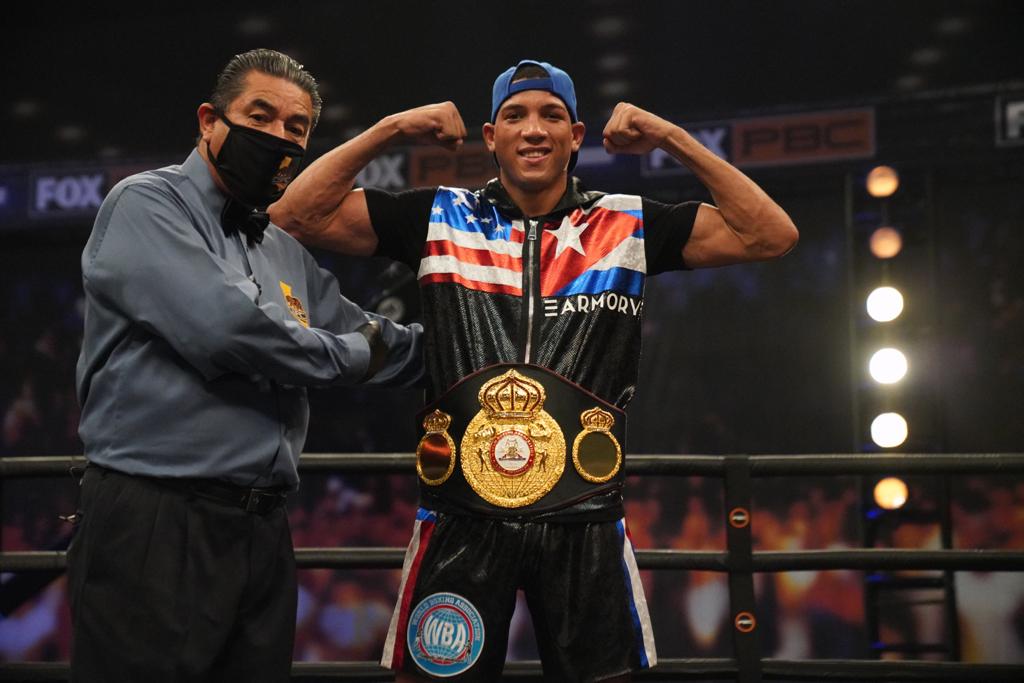 Cuban southpaw David Morrell 4-0 (3) isn’t worried about being moved too quickly and says he is more than ready to demolish Mario Cazares 12-0 (5) at The Armory in Minneapolis on Sunday night. The 23-year-old will be staking his WBA ‘regular’ super middleweight against undefeated Mexican Cazares, 30, on a PBC card that will […]