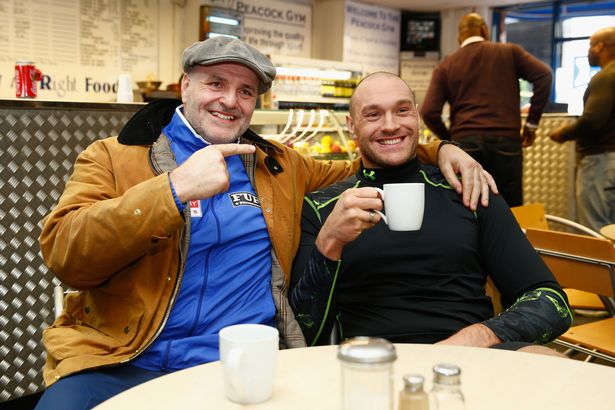 Deontay Wilder 42-1-1 (41) will be risking not only his career but his life when he steps into the ring in his bid to regain the WBC heavyweight title from lone conqueror Tyson Fury 30-0-1 (21) at the T-Mobile Arena in Las Vegas, Nevada on October 9 according to the champion’s father John Fury. The […]