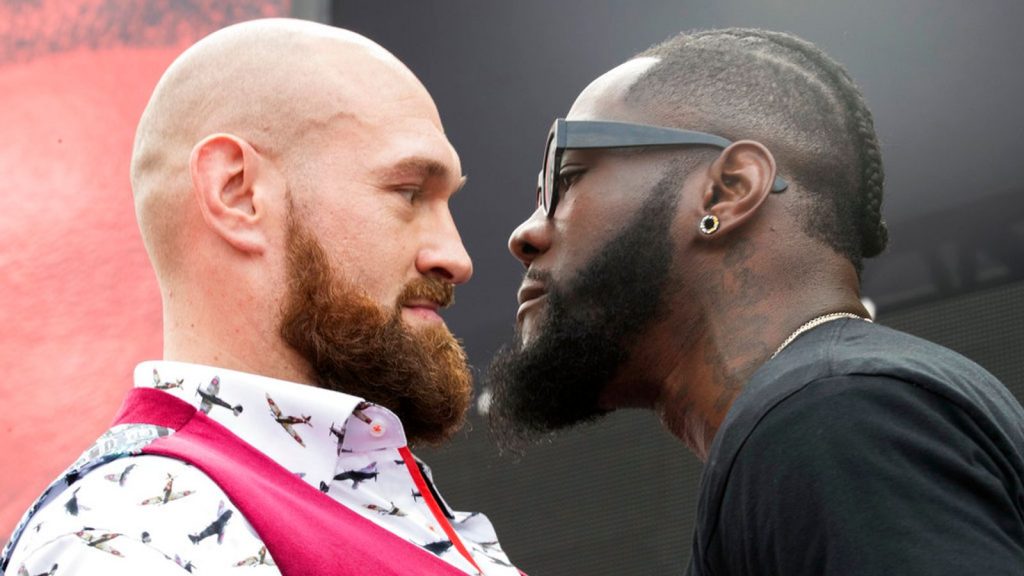 Former WBC heavyweight champion Deontay ‘The Bronze Bomber’ Wilder 42-1-1 (41) has questioned the heart of Tyson ‘The Gypsy King’ Fury 30-0-1 (21) ahead of their third clash at the T-Mobile Arena in Las Vegas, Nevada on October 9. The trilogy fight was originally scheduled to take place in Las Vegas on July 24 before […]