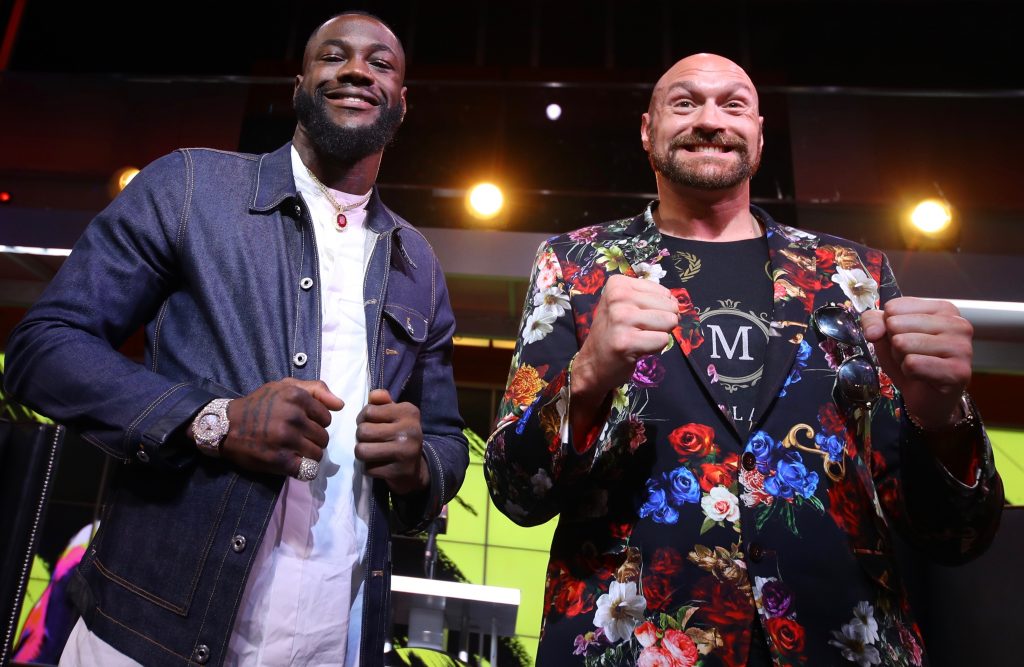 One of Deontay Wilder’s sparring partners has called on the former WBC heavyweight champion to employ the same tactics Tyson Fury did when the big Brit relieved him of his world championship in Las Vegas in February last year. In the rematch of their controversial draw Fury 30-0-1 (21) changed up his gameplan entirely, going […]