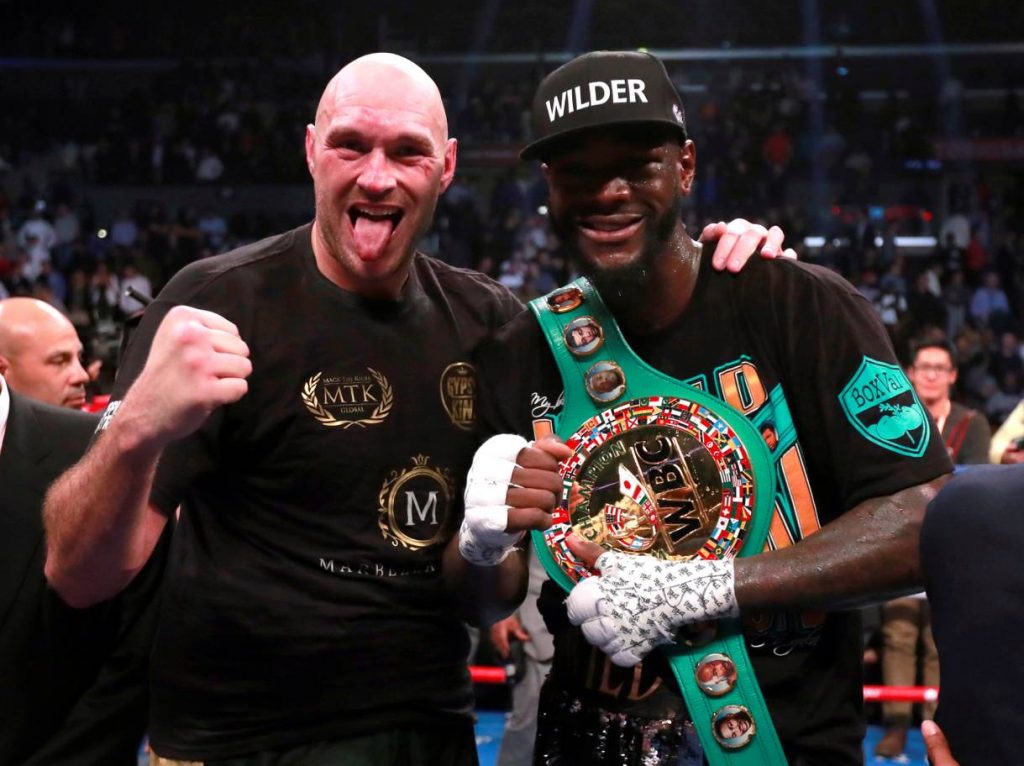 Former WBC heavyweight champion Deontay Wilder 42-1-1 (41) has warned conqueror Tyson Fury 30-0-1 (21) that there will be consequences if the Brit withdraws from their third fight scheduled to take place at the T-Mobile Arena in Las Vegas, Nevada on October 9. Wilder retained his WBC belt by controversial split draw in Los Angeles […]

The post Deontay Wilder warns Tyson Fury there will be consequences if he withdraws from their fight appeared first on Ring News 24 | Boxing News.