Dmitry Bivol in training for Canelo Alvarez bout on September 18 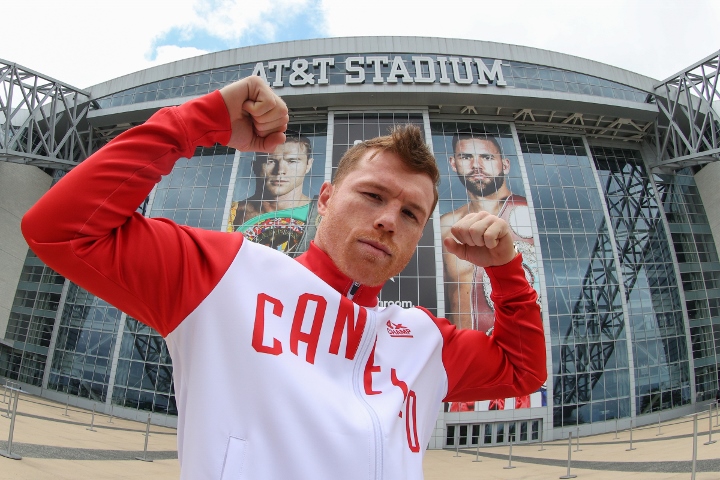 WBA light heavyweight champion Dmitry Bivol 18-0 (11) is already in training for a proposed fight against WBA, WBC and WBO super middleweight champion Saul ‘Canelo’ Alvarez 56-1-2 (38) on September 18 despite no contracts being signed yet. Mexican superstar Alvarez, 31, has been clear that his top priority is to unify all major world […]