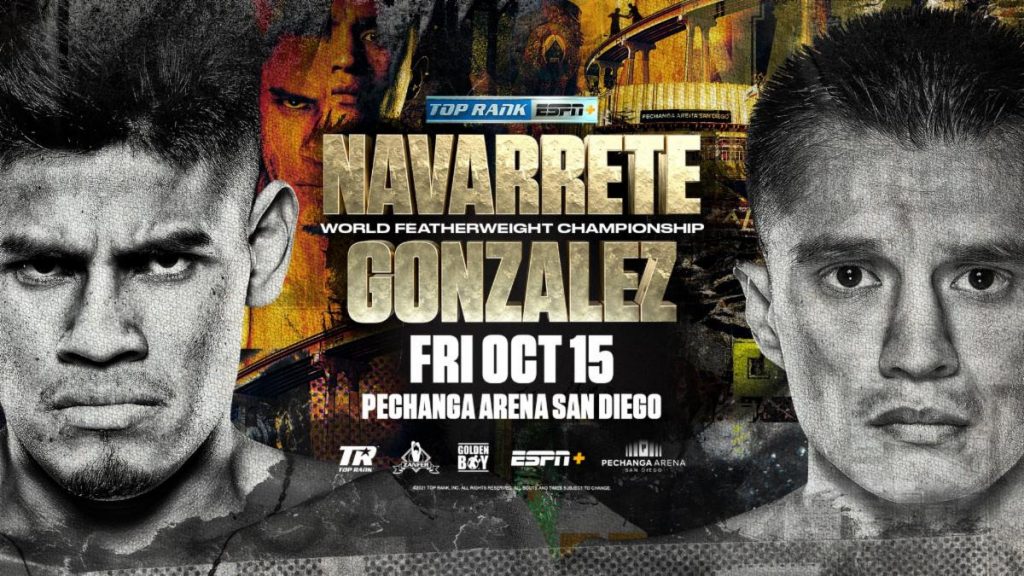 Californian Joet Gonzalez 24-1 (14) will get his second chance at a world title when he faces WBO featherweight champion Emanuel ‘Vaquero’ Navarrete 34-1 (29) at Pechanga Arena in San Diego, California on October 15. The 27-year-old was unsuccessful in his last bid for the same title when Shakur Stevenson 16-0 (8) widely outpointed him […]