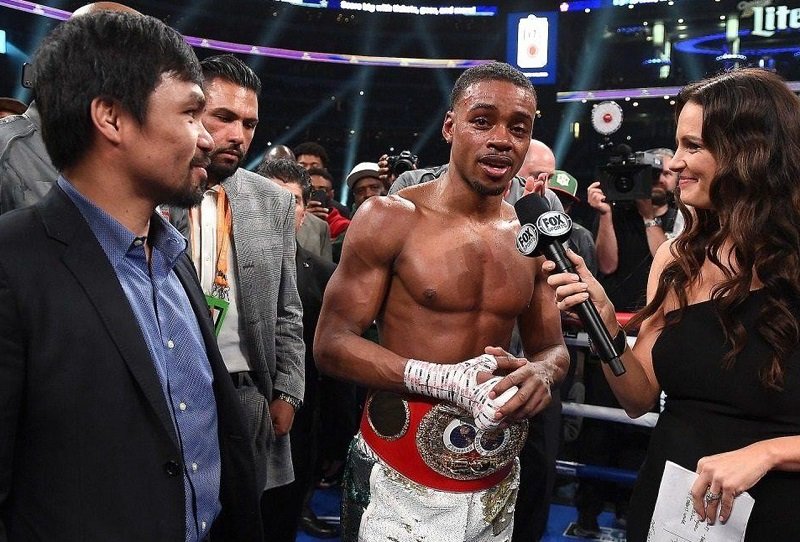 WBC and IBF welterweight champion Errol ‘The Truth’ Spence Jr 27-0 (21) says he will be the last man to face Filipino superstar Manny Pacquiao 62-7-2 (39) in a prize ring when they clash in an all-southpaw showdown at the T-Mobile Arena in Las Vegas, Nevada on August 21. “I think he’ll definitely retire after […]