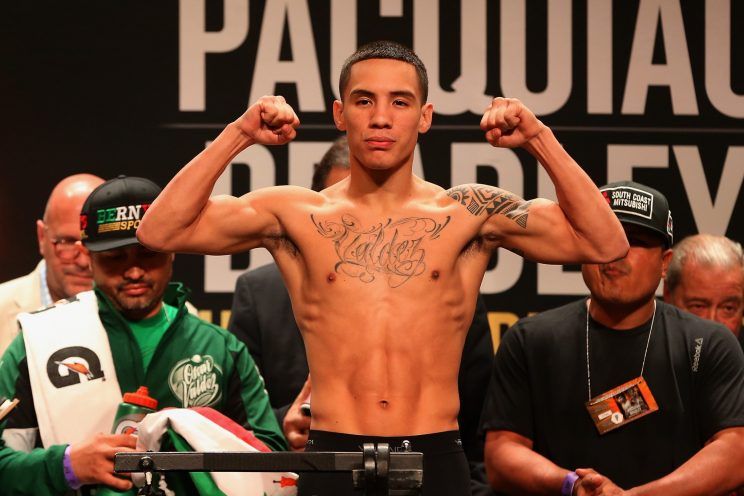 Tim Bradley has come out swinging against Oscar Valdez 29-0 (23) after the WBC super featherweight champion was cleared to face Robson Conceicao 16-0 (18) at Casino Del Sol in Tucson, Arizona on September 10 despite failing a drug test. It was reported this week that Mexican Valdez, 30, turned in a positive drug test […]