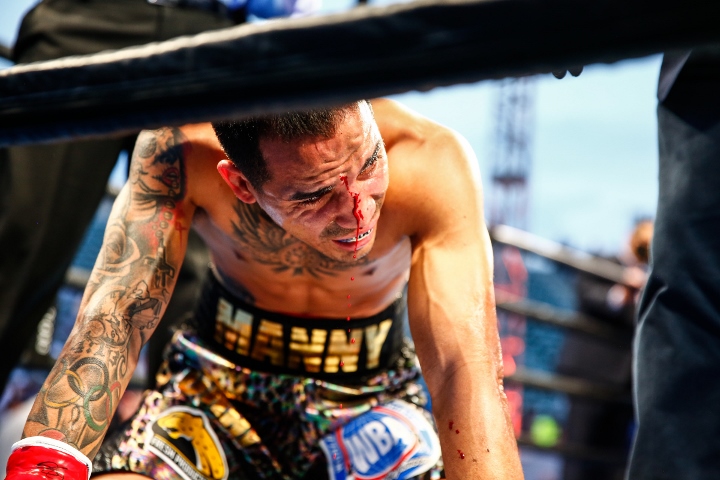 Undefeated bantamweight contender Gary Antonio Russell 18-0 (12) and former IBF 118-pound champion Emmanuel Rodriguez 19-2 (12) both want to fight again after their no contest at Dignity Health Sports Park in Carson, California on Saturday night. Just one punch was landed in their scheduled 12-round bout before an unintentional clash of heads brought a […]