George Fox Ready For The Top After Tyson Fury Camps 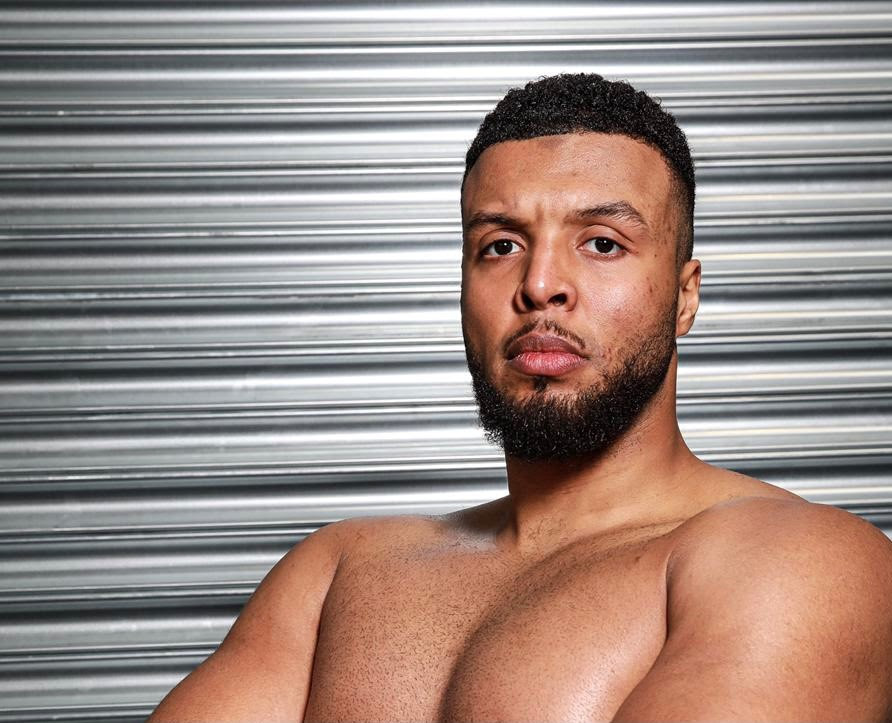 GEORGE FOX believes an “life-changing” education from Tyson Fury will put him top of the class in Britain next year. The WBC World Heavyweight champion was impressed by Queensberry’s latest big hope when they spent two camps together. Fox (3-0), who is trained by his Father, Don Charles has his first fight for Frank Warren […]