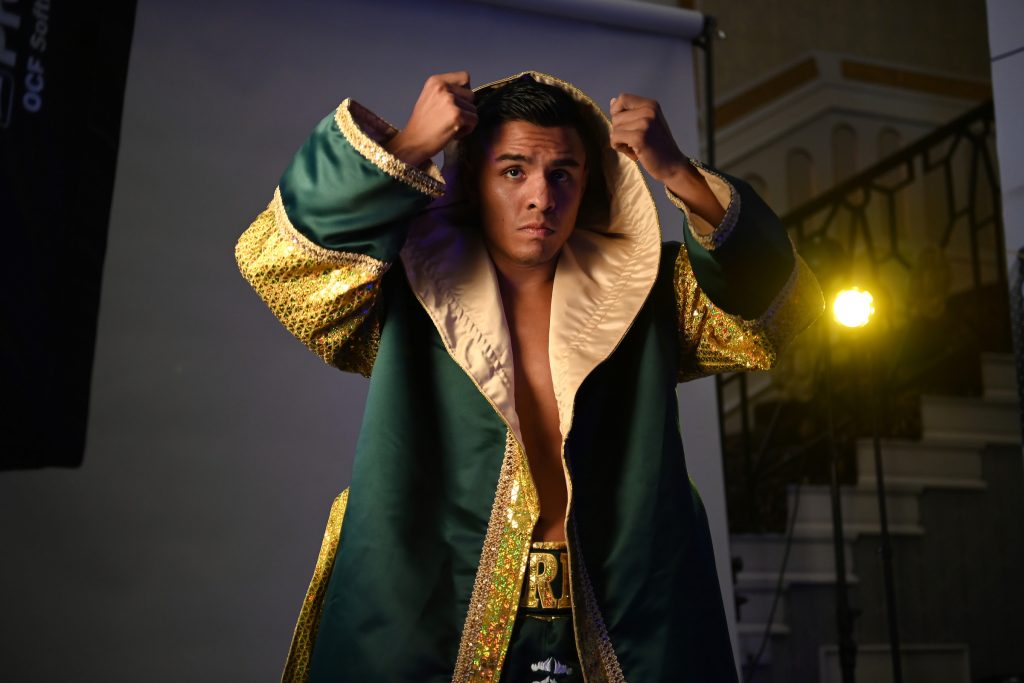 Adrian Granados is determined to prove that he is still a major threat on the world scene by becoming the first man to defeat rising Welterweight star Conor Benn when they collide on the undercard of Mauricio Lara vs. Josh Warrington 2 at Emerald Headingley Stadium in Leeds this Saturday September 4, shown live worldwide […]

The post Granados – I’m On A Mission To Prove I’M Still One Of The Best Fighters In The World appeared first on Ring News 24 | Boxing News.