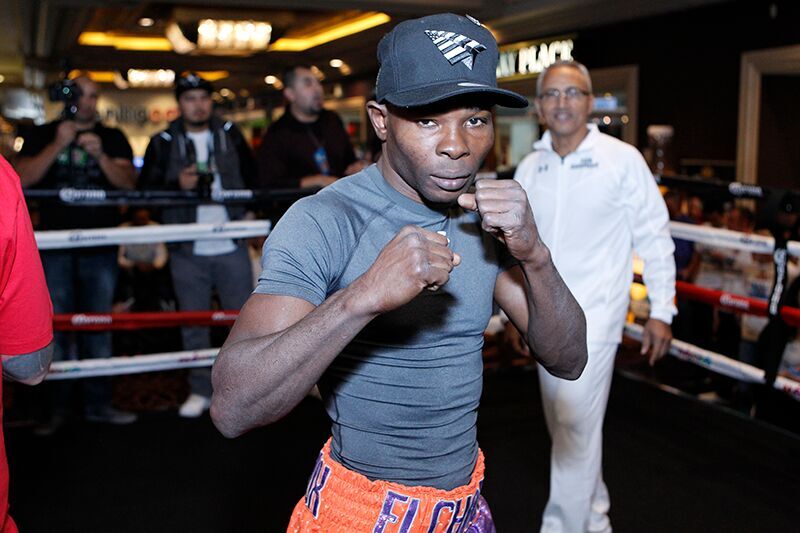 Guillermo Rigondeaux 20-1 (13) has been inspired by the Olympics to lift the WBO bantamweight belt from Filipino John Riel Casimero 30-4 (21) when they meet at Dignity Health Sports Park in Carson, California on August 14. The 40-year-old Cuban southpaw twice claimed gold at the Olympic Games and has been defeated just once since […]