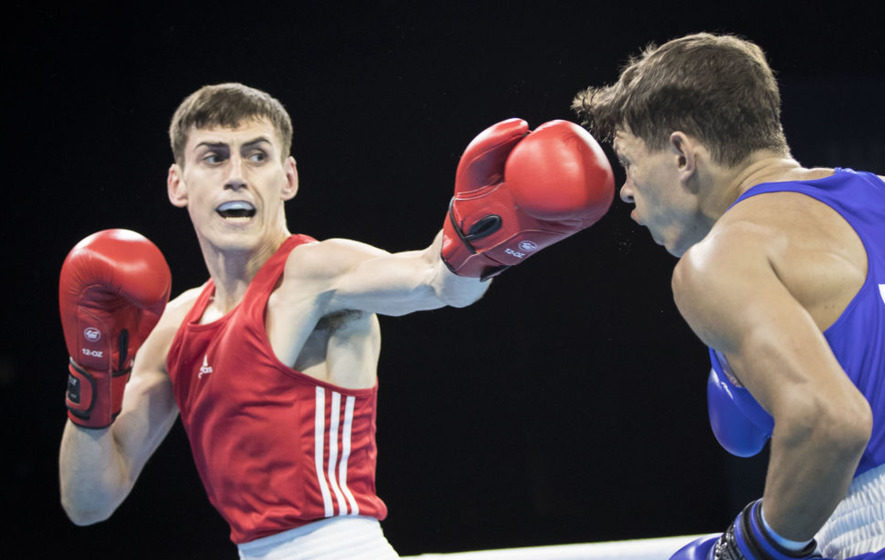 Like so many of his fellow Irish boxers, amateur standout Thomas O’Toole is following the green and gold path from Ireland to Boston, after signing a managerial contract with Ryan Roach’s Fighter Locker. The 23-year-old O’Toole is a promising light heavyweight prospect who captured top honors at the 2019 Irish Elite Championships. Last […]