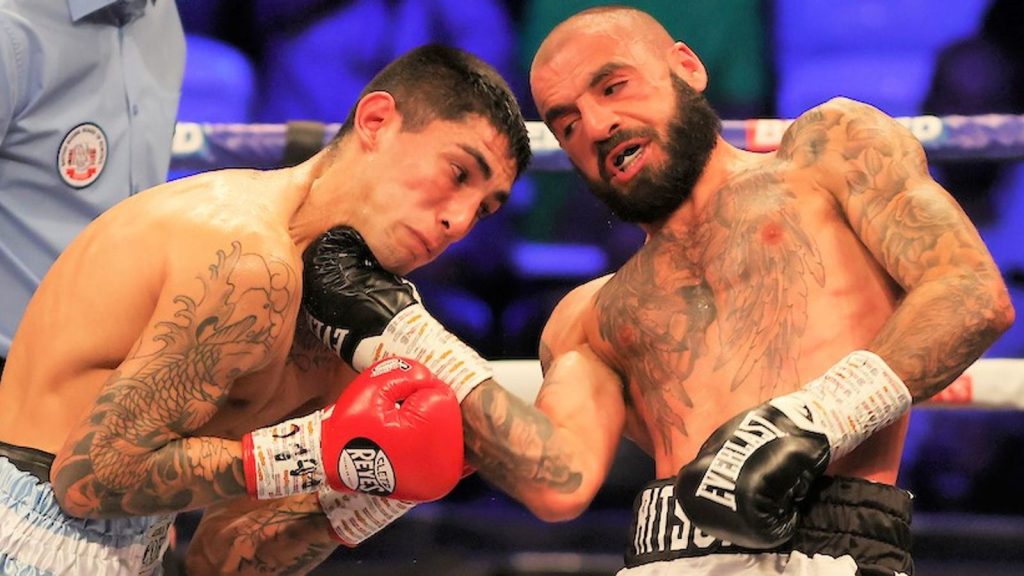 Junior welterweight contender Jeremias Ponce 28-0 (18) is inline for a world title shot following his punishing 10th round knockout victory over Lewis ‘Sandman’ Ritson 21-2 (12) in an IBF title eliminator at Eagles Community Arena in Newcastle, England on Saturday night. The 24-year-old Argentine was relentless throughout the contest, wearing down Ritson round after […]