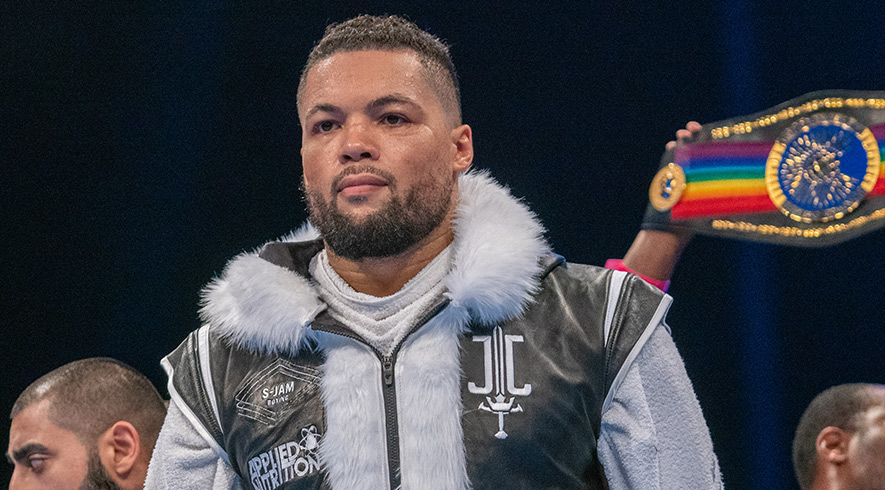 LOGIC DETERMINED THAT it was Daniel Dubois who chose to remove himself from the firing line and take a knee in the 10th round of his huge domestic showdown against Joe Joyce in November. Joyce, quite understandably, begs to differ. The defeat of Dubois is the hallmark name on the record of the 2016 Olympic […]

The post Joe Joyce explains what he had in his locker to defeat Daniel Dubois appeared first on Ring News 24 | Boxing News.