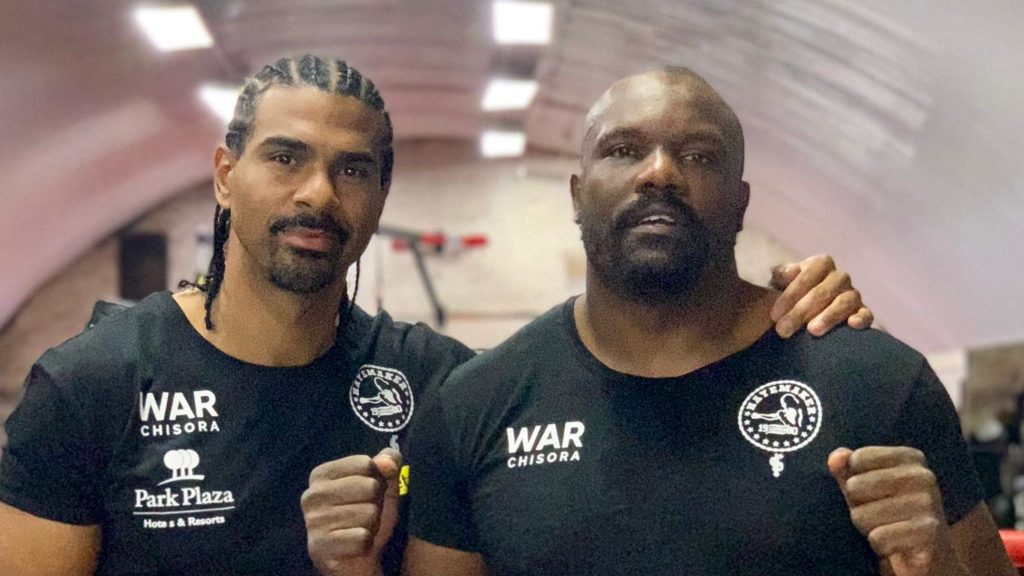 David Haye has been accused of leaving Dereck Chisora 32-11 (23) because he knows he will be knocked out in his rematch against Joseph Parker 29-2 (21). The 37-year-old British heavyweight got off to a fast start against New Zealander Parker, 29, putting him down in the opening round of their bout in Manchester in […]