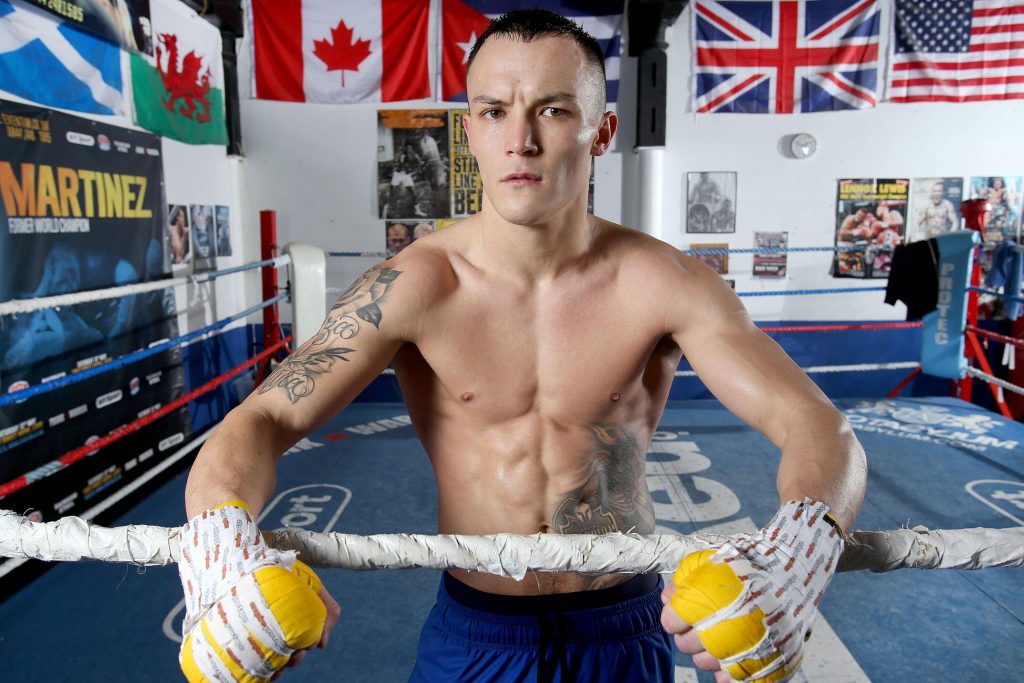 Josh ‘The Leeds Warrior’ Warrington 30-1-1 (7) is considering an interim fight before pursuing a third bout with archrival Mauricio ‘Bronco’ Lara 23-2-1 (16). The 30-year-old Warrington was looking to avenge his ninth-round knockout loss in February to Mexican Lara, 23, at Headingley Rugby League Stadium in Leeds on Saturday night, but it wasn’t to […]