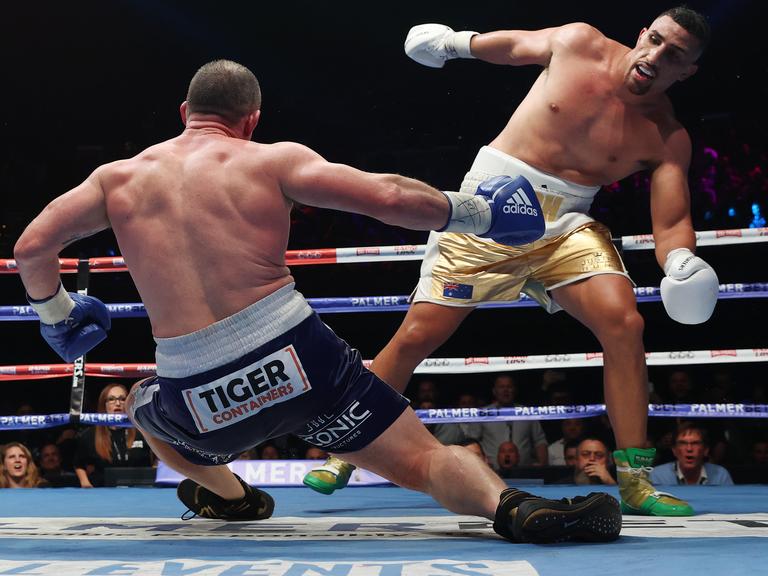 Australian heavyweight champion Justis ‘JPH’ Huni 5-0 (4) has had his Olympic dream shattered after aggravating injured to both hands in his 10th round knockout win over former rugby league star Paul Gallen 11-1-1 (6) in Sydney last week. The 22-year-old Queenslander was a hot favourite to medal in the super heavyweight division in Tokyo. […]