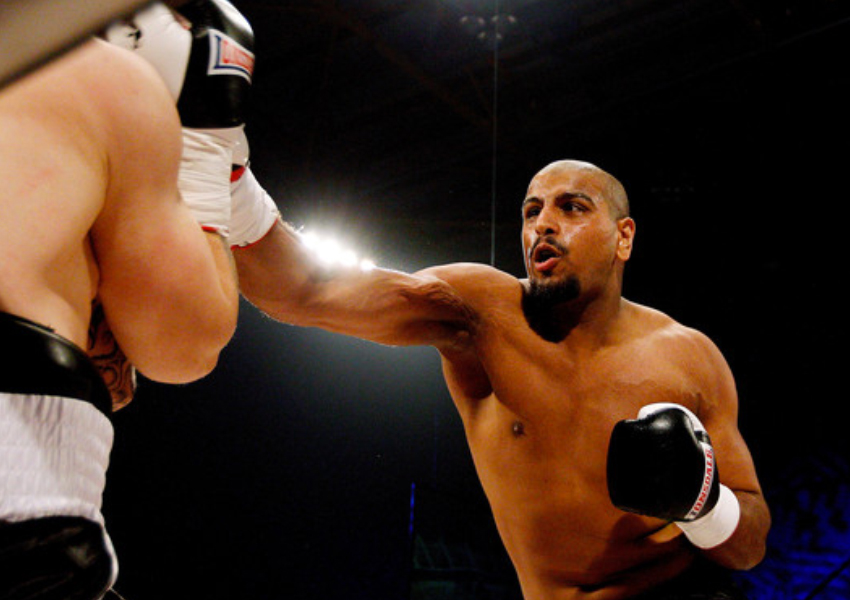 On a terrific night of boxing, Sheffield fight fans will get to see two top title fights on September 18 at Ponds Forge Arena, with all the action being shown live on exciting new boxing broadcaster – Fightzone. It’s heavyweight action in the main event with Rotherham’s Kash Ali making the first defence of his […]