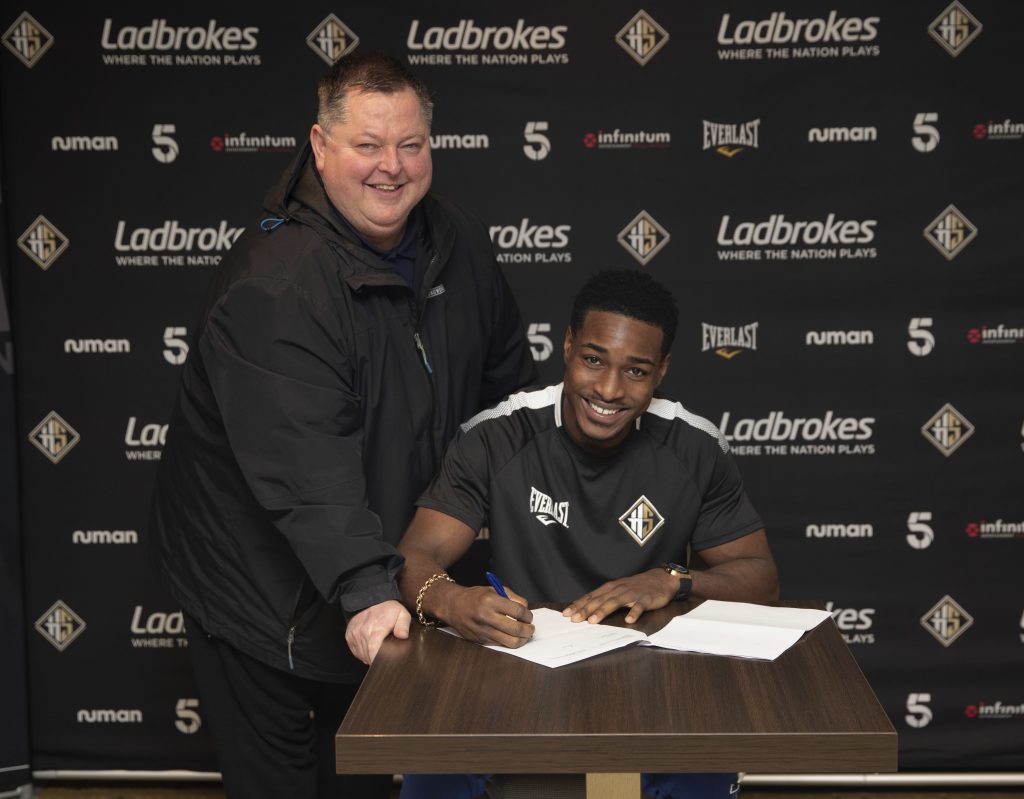 To the delight of his past opponents and rivals, brash super-middleweight ace Idris ‘The Bodybreaker’ Virgo was floored for the first time when he fell off his chair in a TV interview last night. The Birmingham braggart was being interviewed on the new British news channel GB News about his previous experiences as a 2018 […]