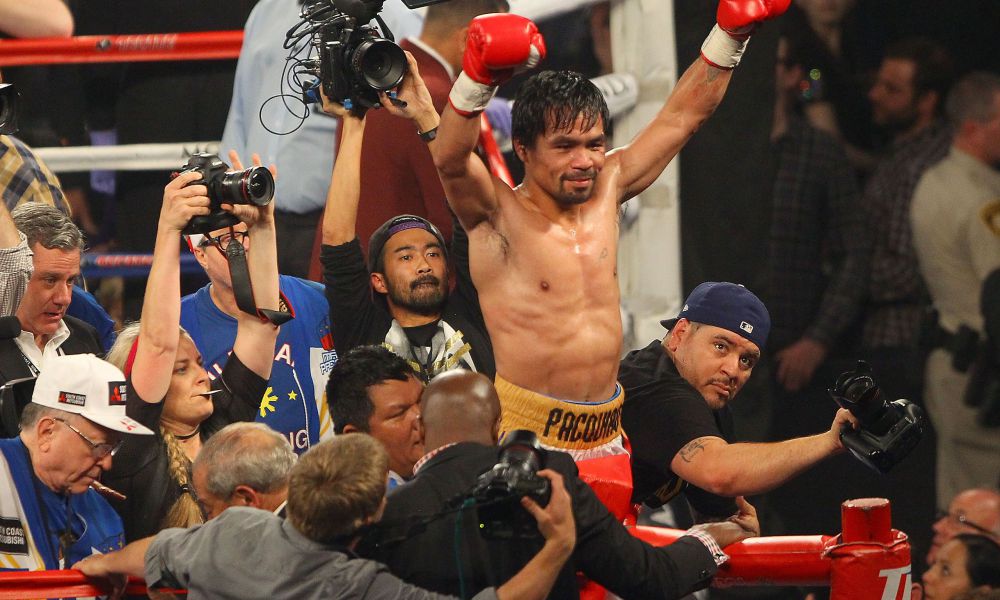 Manny Pacquiao 62-7-2 (39) won’t be drawn into predicting the way he will win his ambition challenge to WBC and IBF welterweight champion Errol Spence Jr 27-0 (21) who he will face at the T-Mobile Arena in Las Vegas, Nevada on August 21. The 42-year-old Filipino superstar was asked at a media conference on Sunday […]