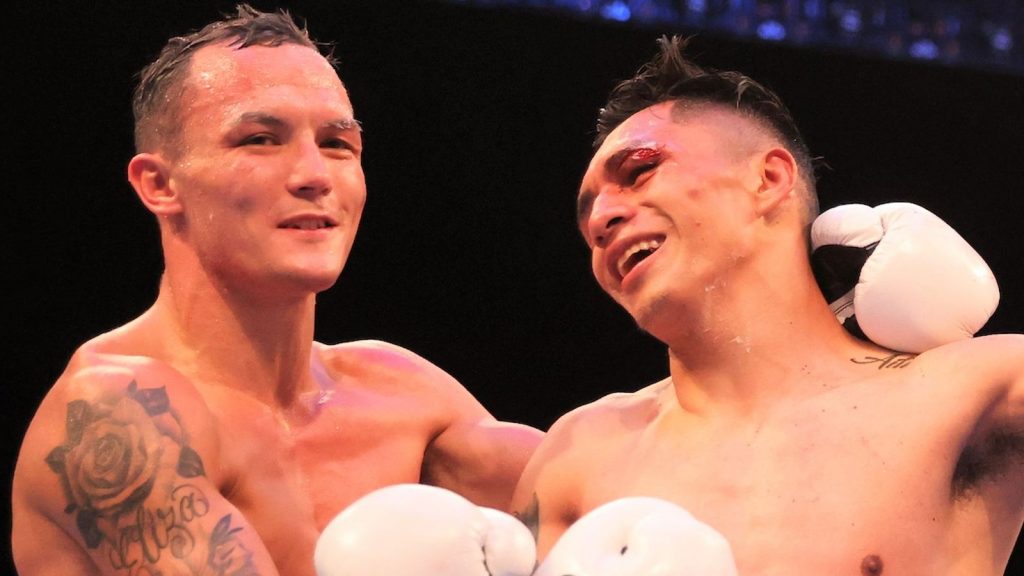 Josh ‘The Leeds Warrior’ Warrington 30-1-1 (7) had to settle for a technical draw against Mauricio ‘Bronco’ Lara 23-2-1 (16) after an accidental clash of heads saw the fight abandoned after two rounds at Headingley Rugby League Stadium in Leeds, England on Saturday night. The fight started at a brisk pace with Lara stalking and […]