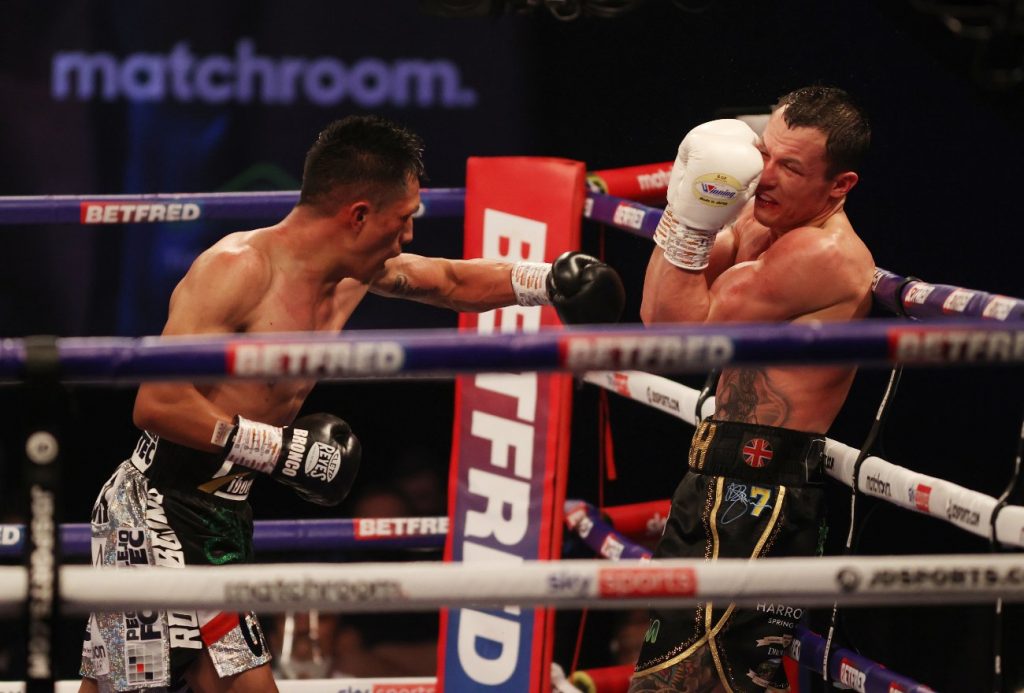 Featherweight contender Mauricio ‘Bronco’ Lara 23-2 (16) says he is ready to “destroy” former world champion Josh ‘The Leeds Warrior’ Warrington 30-1 (7) when they meet for a second time at Emerald Headingley Stadium in Leeds, England on September 4. The fight is a rematch of their February battle at Wembley Arena in London when […]