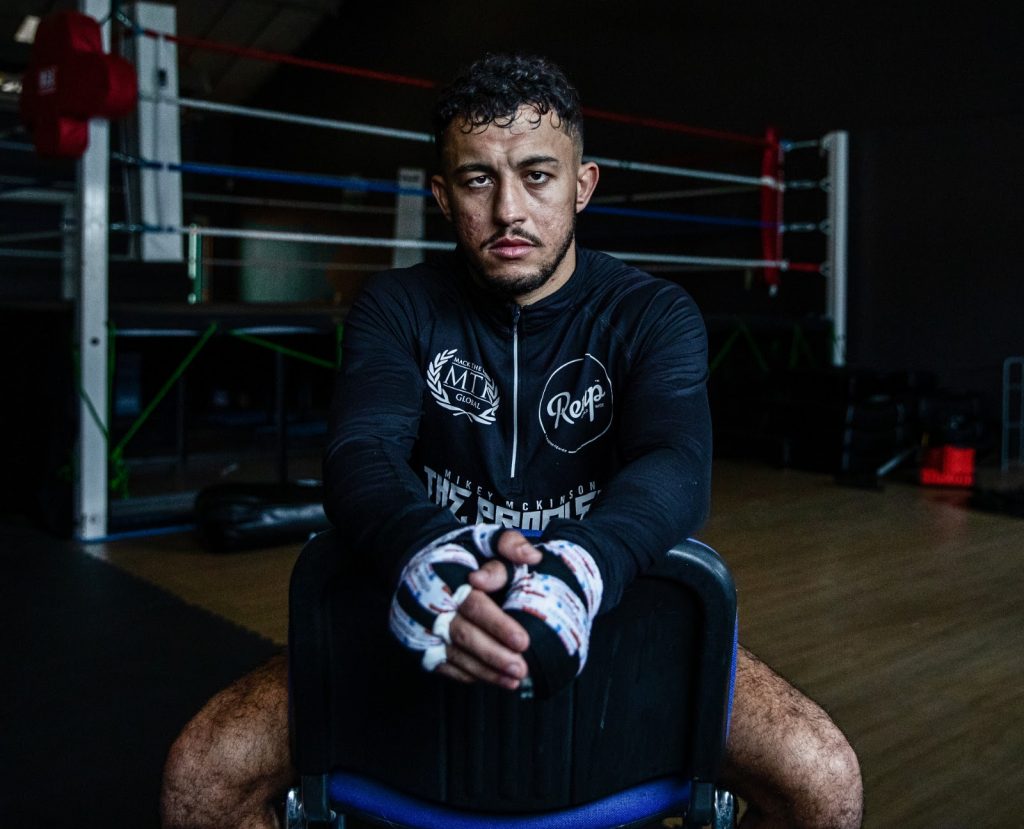 Michael McKinson says he is aiming to steal the show by “dealing” with Przemyslaw Runowski “in style” when he puts his WBO Global Welterweight Title on the line against the Pole on the final weekend of Matchroom Fight Camp this Saturday August 14, live worldwide on DAZN. ‘The Problem’ claimed a breakout victory over Chris […]

The post Mckinson – I’Ve Got To Be Dealing With People Like Runowski In Style appeared first on Ring News 24 | Boxing News.