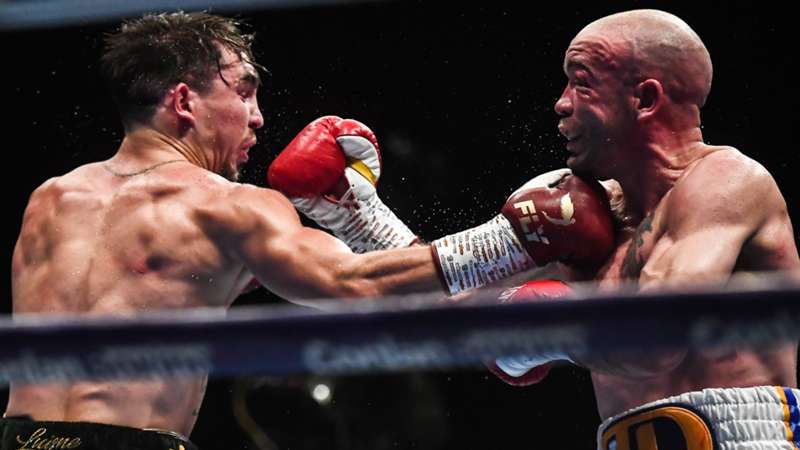 Michael Conlan 16-0 (8) is planning on dropping down to super bantamweight following his 12-round featherweight victory of former IBF 122-pound champion TJ ‘The Power’ Doheny 22-3 (16) at Falls Park in Belfast, Northern Ireland on Friday night. The fight was slow-paced at times but the 29-year-old Conlan clearly did the better work, dropping Doheny […]