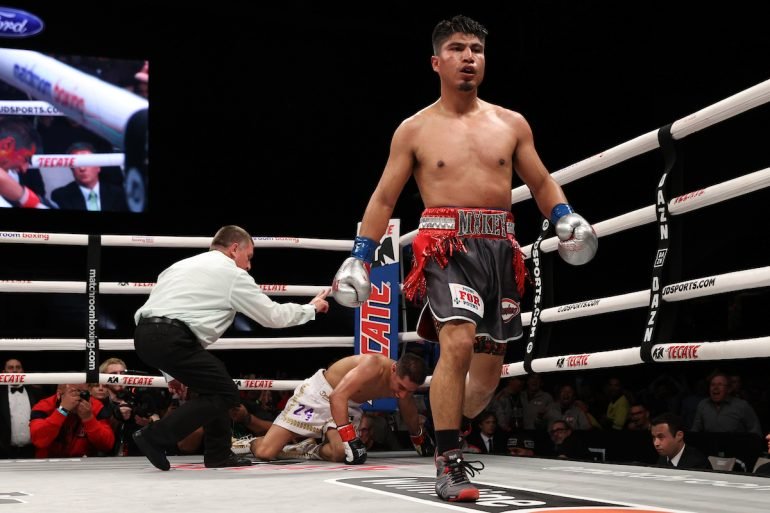 Former four-weight world champion Mikey Garcia 40-1 (30) says he would be interested in face young gun Gervonta ‘Tank’ Davis 25-0 (24). Californian Garcia, 33, has fought his most recent two bouts at welterweight for mixed results. In March 2019 he was on the wrong end of a shutout against current WBC and IBF champion […]