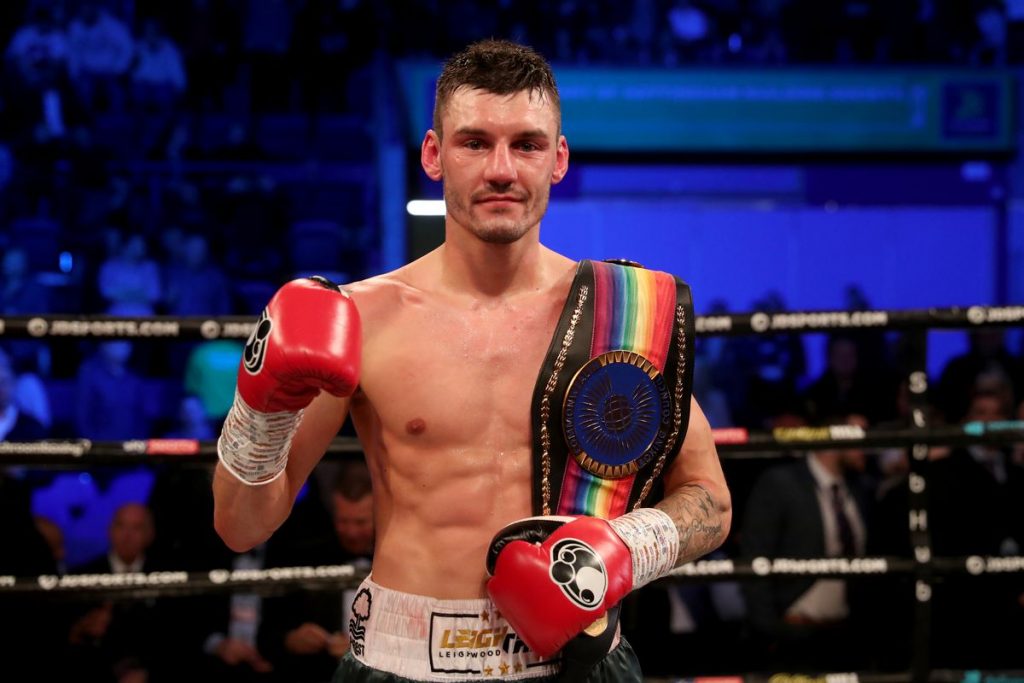 Wood (24-2, 14 KOs) has firmly established himself as one of the most exciting fighters in Britain in recent years, earning stoppage wins over the likes of Ryan Doyle, David Oliver Joyce and Reece Mould. The 32-year-old also competed in the Golden Contract tournament in 2020, and now currently trains under Ben Davison at the […]