Nathan Heaney: “I have the best supporters in the country” 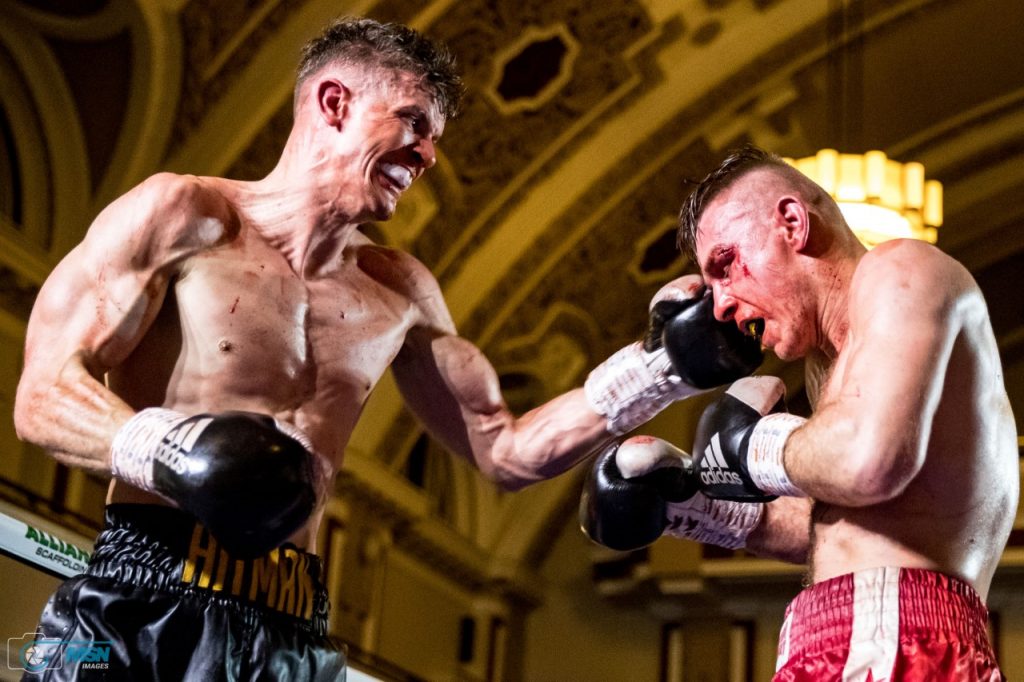 The pride of Stoke and a Potters fan favourite, Nathan ‘Hitman’ Heaney is one of Britain’s most promising up-and-coming middleweight boxers writes Noah Abrahams. Unbeaten in twelve (12-0-0, 4 KOs), the 32-year-old steps back through the ropes on 28th August, competing in his third bout of the year on Frank Warren’s ‘Night of Champions’ show […]

The post Nathan Heaney: “I have the best supporters in the country” appeared first on Ring News 24 | Boxing News.