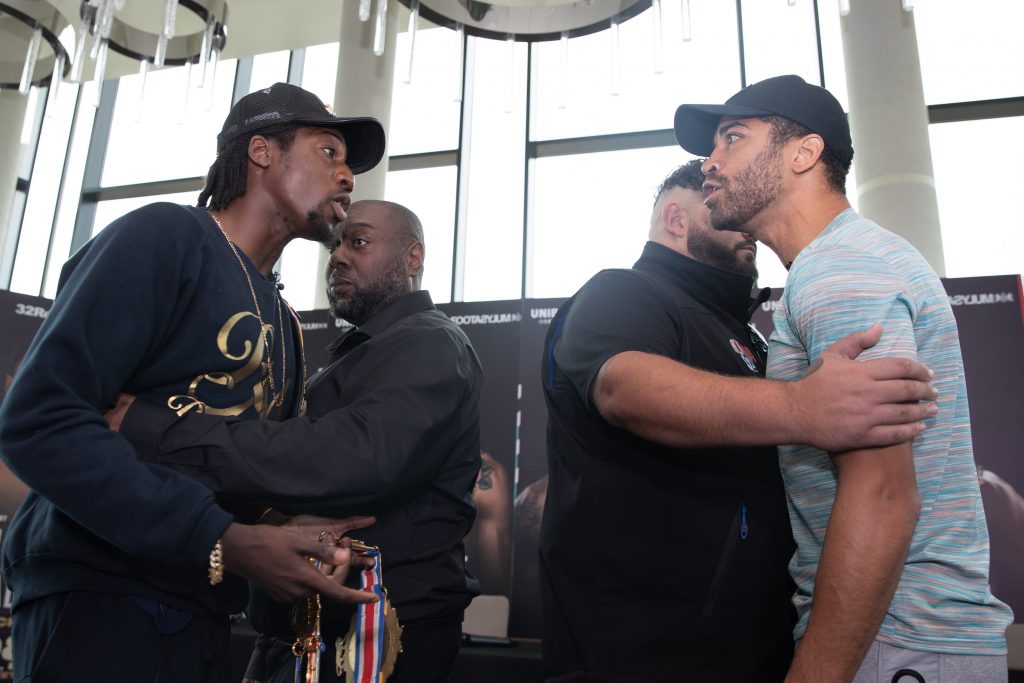 Less than three weeks until their British and Commonwealth title fight, Akeem Ennis-Brown and Sam Maxwell today went head-to-head for the first time – and it all kicked off. Ennis-Brown (14-0, 1 KO) defends his titles against Maxwell (15-0, 11 KOs) on show entitled ‘Night Of Champions’ at the Utilita Arena Birmingham on August 28, […]