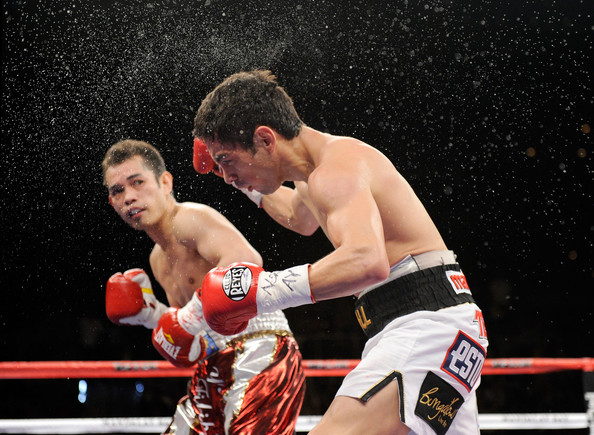 Nonito Donaire v John Riel Casimero is apparently off after the Filipino fighter made a statement that he is refusing to give Casimero a career high pay day after somebody in his team made an offensive remark about Donaire’s wife. WBO bantamweight champion, Casimero is scheduled to fight on August 14th but no opponent has […]

The post Nonito Donaire Denies John Riel Casimero A Unification Fight – And He Was Right To Do So appeared first on Ring News 24 | Boxing News.