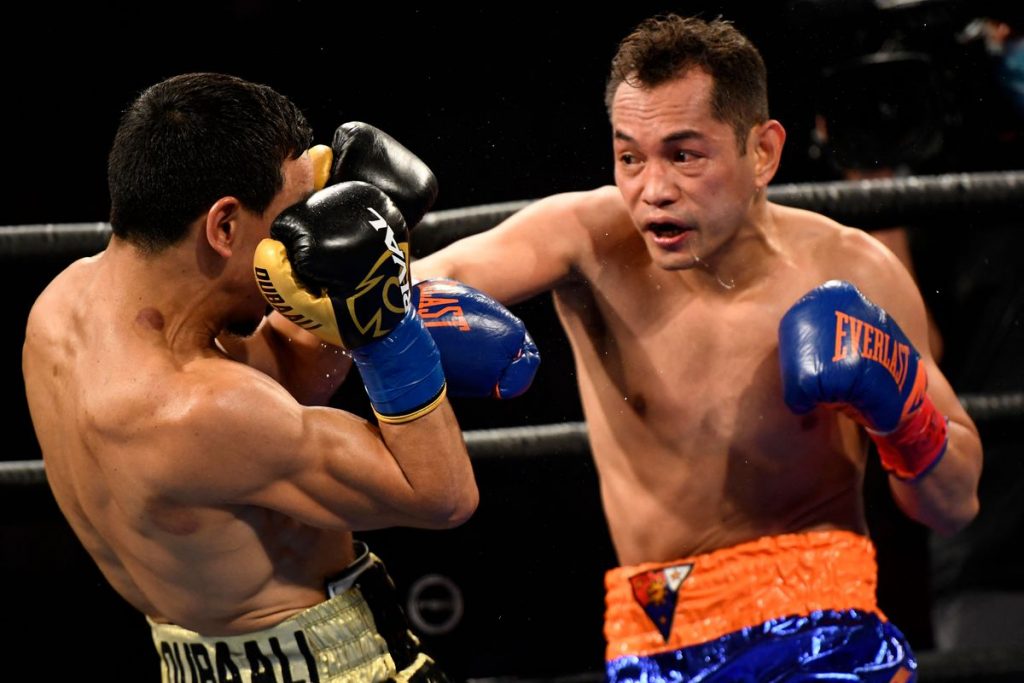 WBC bantamweight champion Nonito Donaire 41-6 (27) has made the shock decision to withdraw from his unification bout against WBO champion John Riel Casimero 30-4 (21) little more than a week after it was announced. The 38-year-old Donaire was scheduled to face fellow Filipino Casimero at Dignity Health Sports Park in Carson, California on August […]