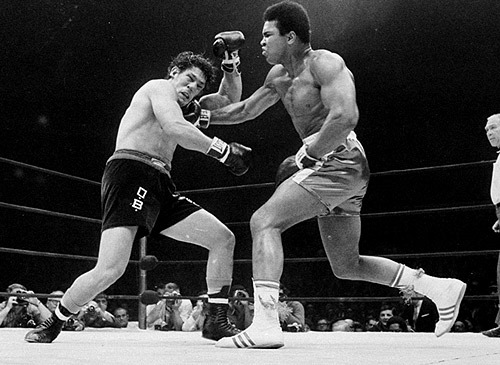 The promoter of Oleksandr Usyk, Alex Krassyuk, is very confident that the Ukrainian will come through against Anthony Joshua on September 25th in their world championship heavyweight contest. The fight will take place at Tottenham Hotspur stadium. Muhammad Ali was used as a prime example as to why Usyk could upset the apple cart. Krassyuk […]