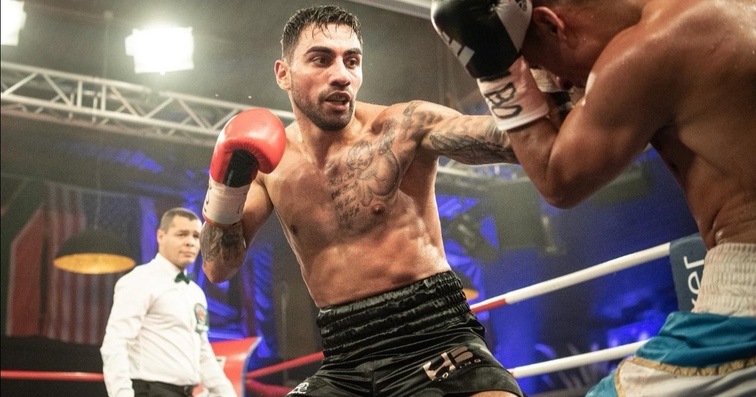 Salita Promotions, along with their European partners, Universum Box-Promotion, have secured the necessary visas and will soon be bringing 2016 Olympic bronze medalist and new WBA International Lightweight Champion Artem “The Original” Harutyunyan to live and train in the United States as he seeks out fights against the world’s best lightweights. Harutyunyan (10-0, 6 KOs) […]