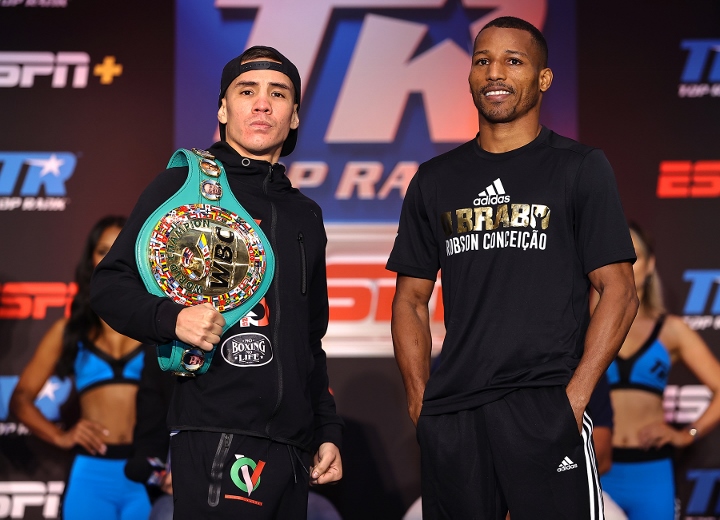 WBC super featherweight champion Oscar Valdez 29-0 (23) has put a turbulent week behind him following his positive drug test for the banned substance Phentermine. It was claimed the trace amount of the weight loss drug was inadvertently ingested in herbal tea that the 30-year-old Mexican had added to his diet. The Pascua Yaqui Tribal […]