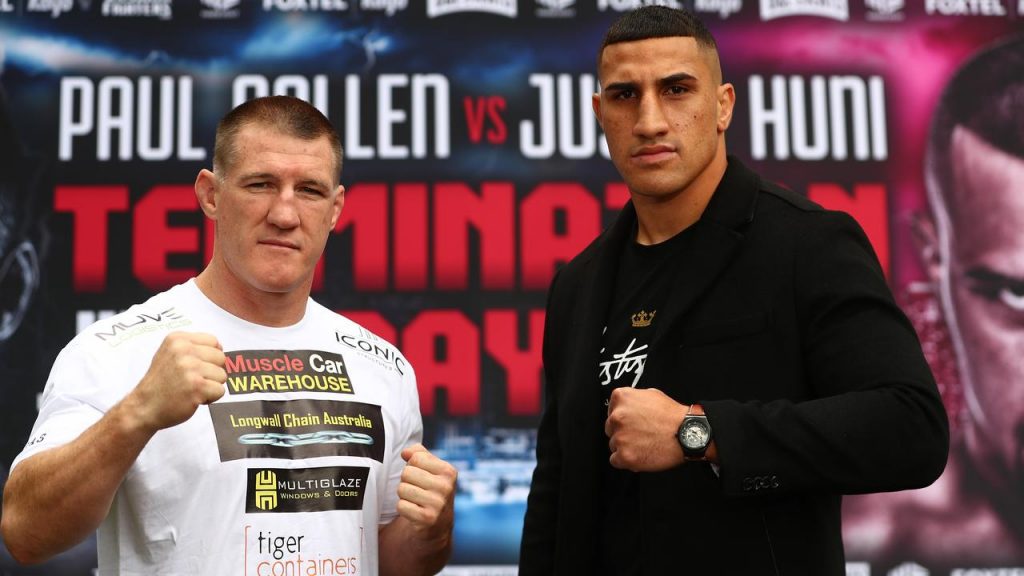 Heavyweight Paul Gallen 11-0-1 (6) has hit out at media outlets that have published video footage of his next opponent Justis Huni 4-0 (3) getting knocked down in sparring. Australian heavyweight champion Huni, 22, was reportedly sparring with New Zealand cruiserweight Ricky Silva in January when he was clipped by a left hook that sent […]

On This Day: Larry Holmes thrashes the remnants of Muhammad Ali

Jared Gordon: I Deserve To Be Here