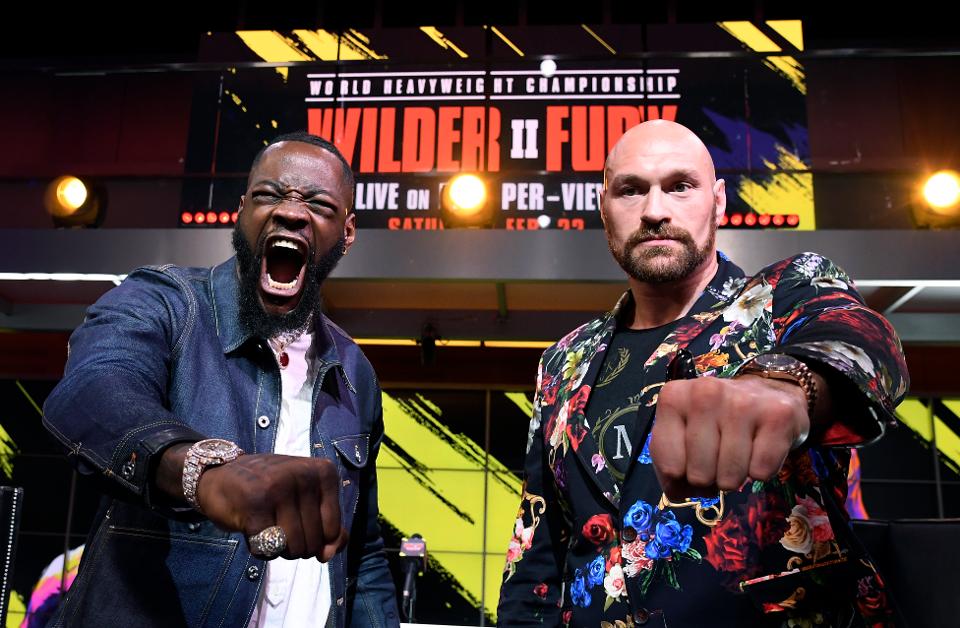 The victor in the trilogy fight between WBC heavyweight champion Tyson Fury 30-0-1 (21) and Deontay Wilder 42-1-1 (41) will be determined by the boxer with the strong mentality. That’s the word from junior welterweight and boxing analyst Chris Algieri. Fury and Wilder will meet at the T-Mobile Arena in Las Vegas, Nevada on October […]